Timeless and trending styles for the season. 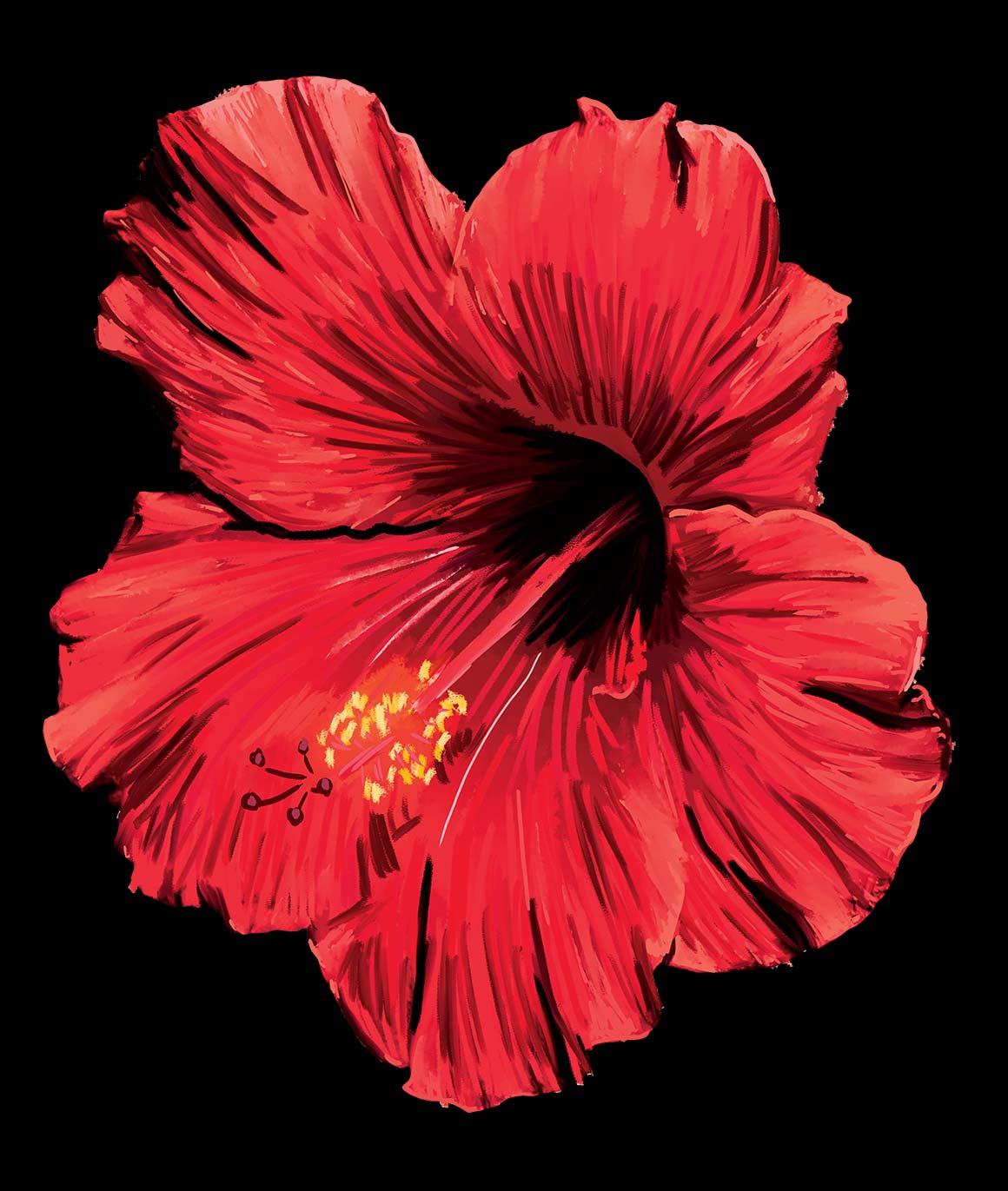 LK has a BSc in Management and Economics from Cuttington University. He moved to Australia in 2012 to study Ocean Governance & Maritime Security at the University of Wollongong. He served in the Liberia Armed Forces – Coast Guard as the Intelligence Officer. After moving to Australia, he worked as a volunteer in Aged Care homes, and as a Concierge and Building Manager in a luxury apartment complex.

LK has also completed Fashion Design Courses with Sample Room (VIC) Australia. He took up sewing classes at the Nepean Community College to allow him to appreciate his manufacturers and acquire more knowledge of communicating as a fashion Designer. 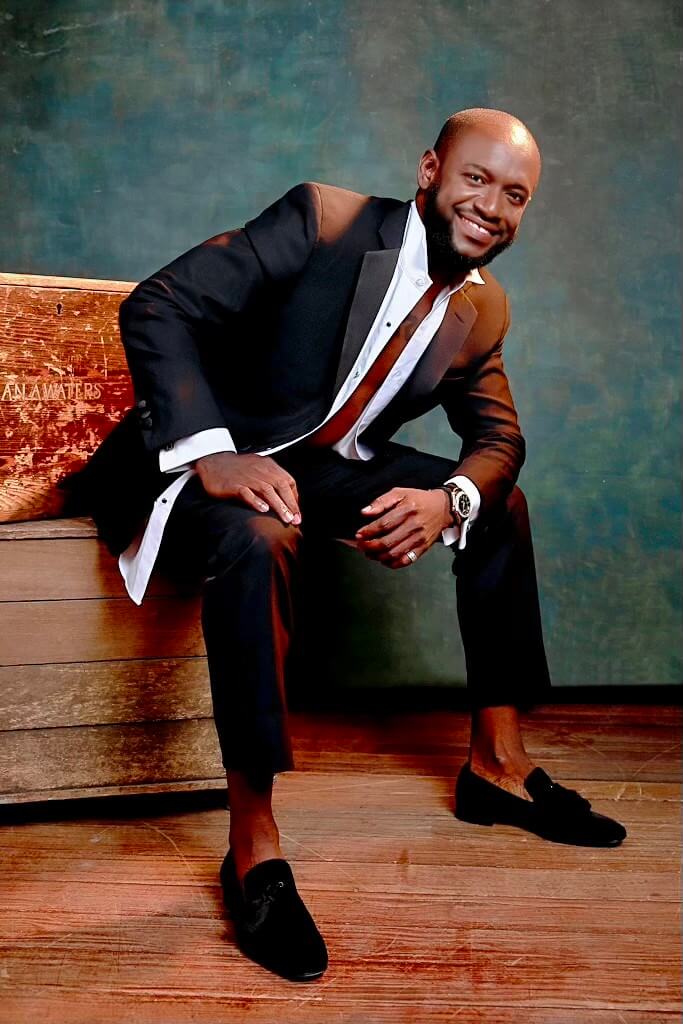